12 useful emojis for when you live in Vienna

Who needs words when you have tiny little characters! We know Vienna is like no other place on earth, and as the Wienerisch dialect indicates, people living in Vienna have their own way of expressing themselves for the very unique day to day life which sometimes defies words.

Have you got an idea for another Vienna themed emoji? Let us know on our Facebook page, or leave a comment below!

So we’ve made 12 useful emojis for people living in Vienna. 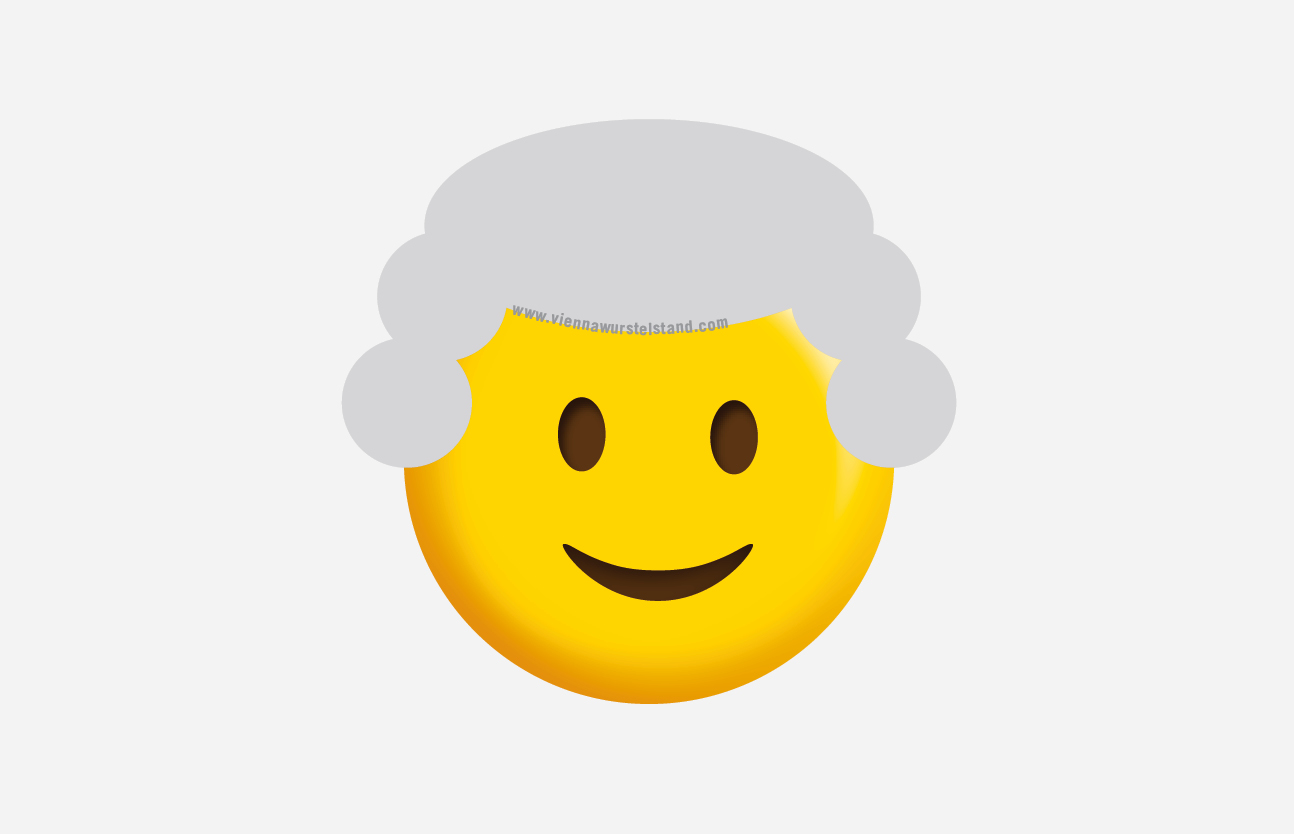 Suggested situations when to use this emoji?
Useful for when a friend pulls something off as genius as a child prodigy writing their first symphony at the age of 8, like when that school friend of yours sold his startup for millions, or the other friend who smuggled vodka into a concert by hiding a plastic bladder bag in the emptied out shell of a laptop.

The Mozart emoji can also be useful for parents with a child prodigy. They can send it to other parents to express their pride when their child is speaking three languages while the other kids in their kindergarten are still speaking into toy phones. 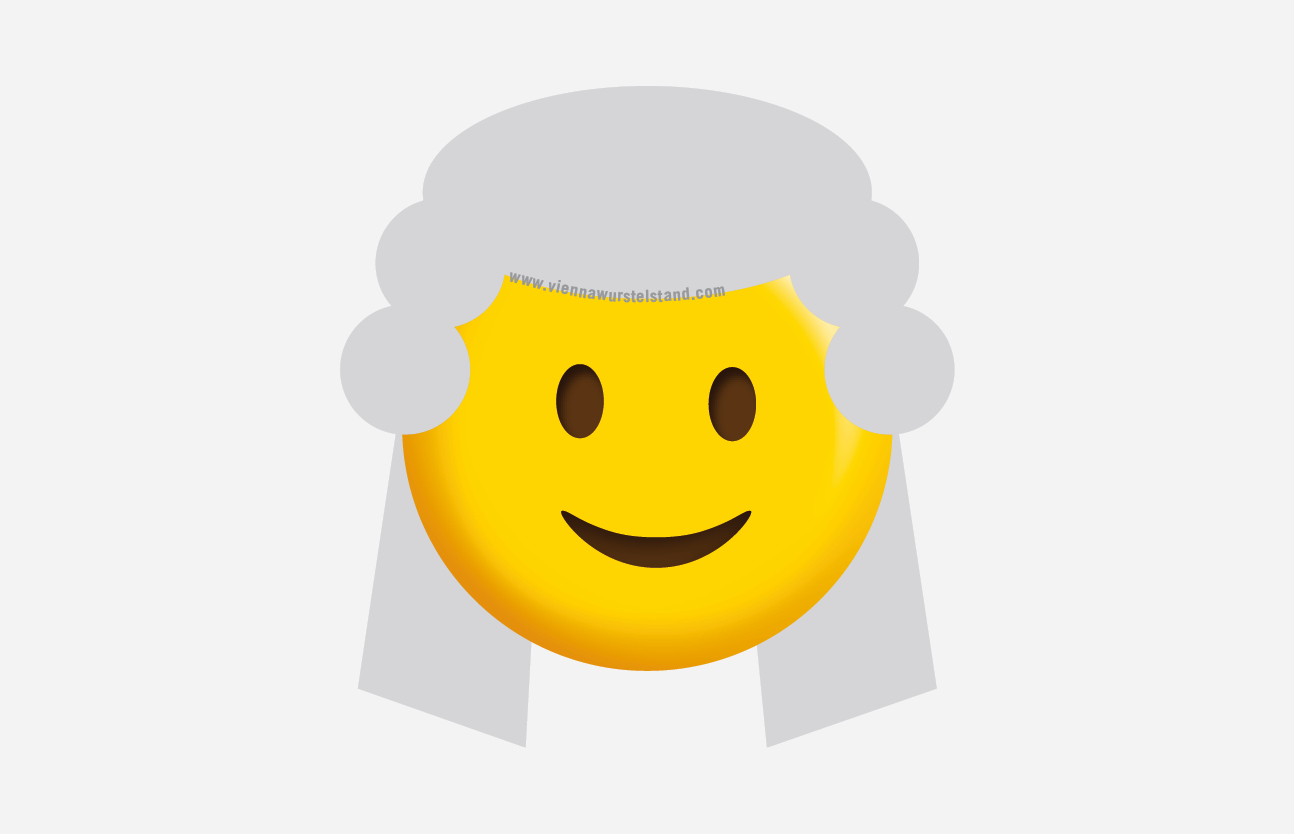 Suggested situations when to use this emoji?
Ahhh, Maria Theresa, only woman to rule the Habsburg empire. Good ol’ Empress Maria was a badass pioneering lady who got shit done. So in those moments you feel like yelling out the celebratory praise, ‘You go girl!’ you can simply express yourself in this little yellow-faced Theresa, with one enthusiastic click. 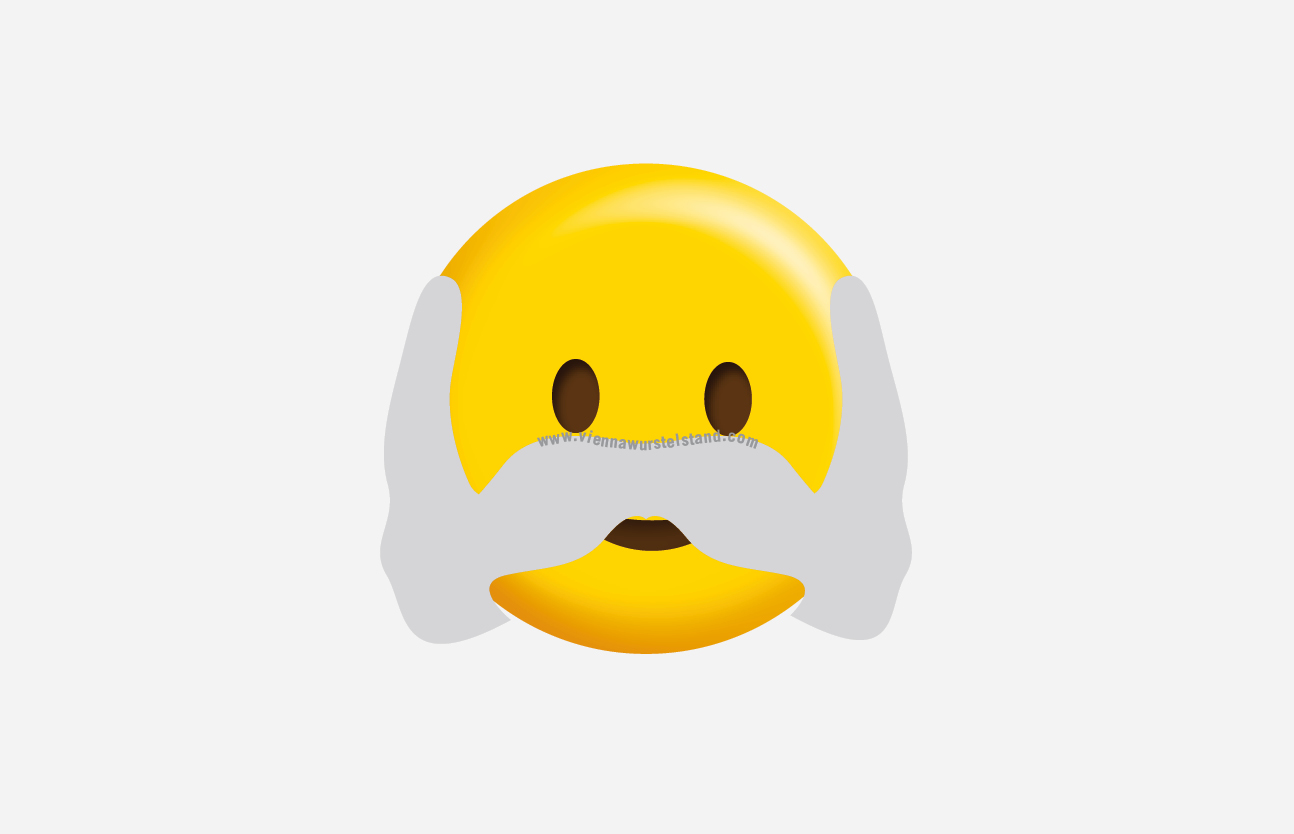 Suggested situations when to use this emoji?
Hey Joe! If only Emperor Franz Jo would have known that him and his iconic handlebar moustache would become an emoji representing the hipster movement. #realmenmanicuretheirmoustache 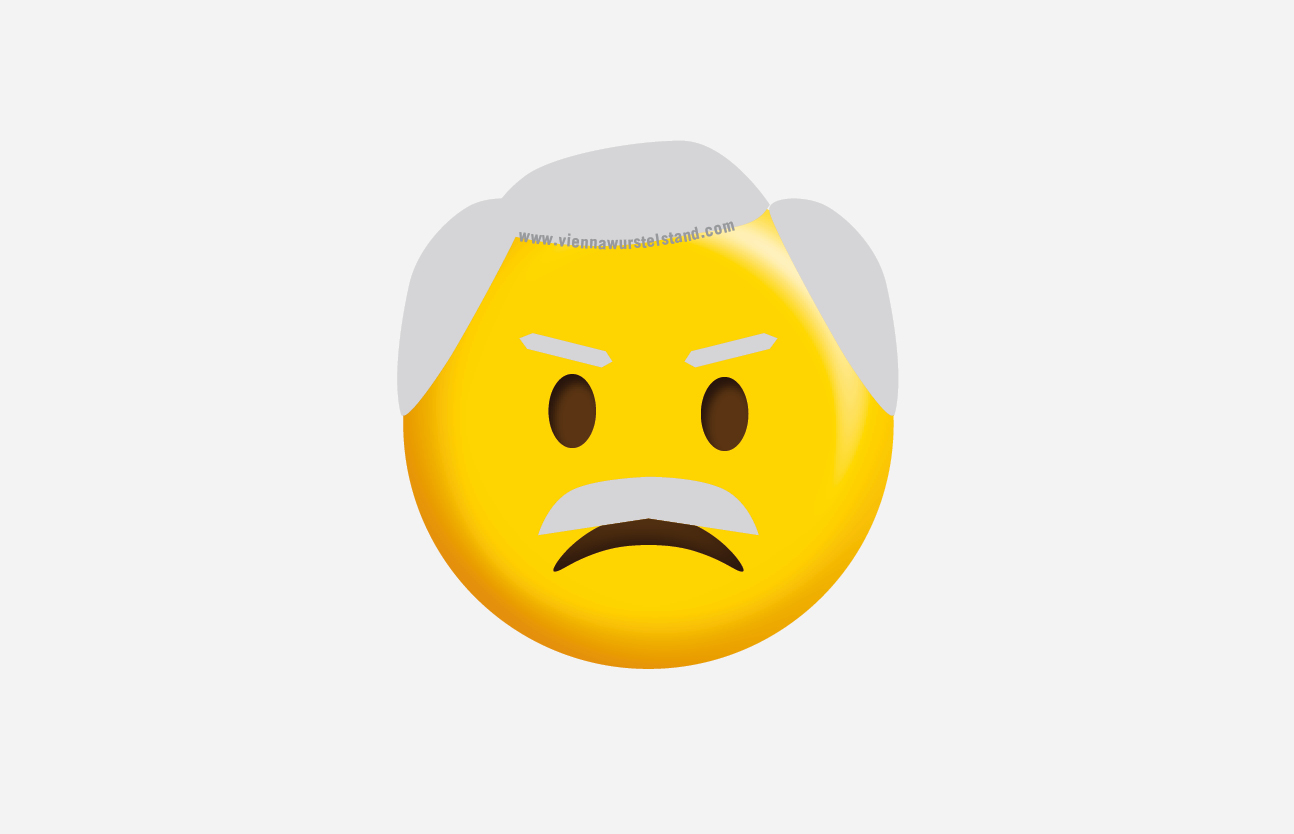 Suggested situations when to use this emoji?
What’s a collection of Vienna-inspired emojis without the ‘jovial’ mayor of the city and his iconic moustache. Good old Häupl has run a city that has repeatedly been awarded the ‘Most liveable city in the world’ several years in a row, yet he’s more known (and will surely be remembered) for his love for a Spritzer and Schnaps. So, the humble Häupl emoji can be used to summarise when somebody you know seemingly effortlessly runs a successful business, or passes a law exam, while meanwhile, all you see them doing is partying until 5am. Even on school nights. 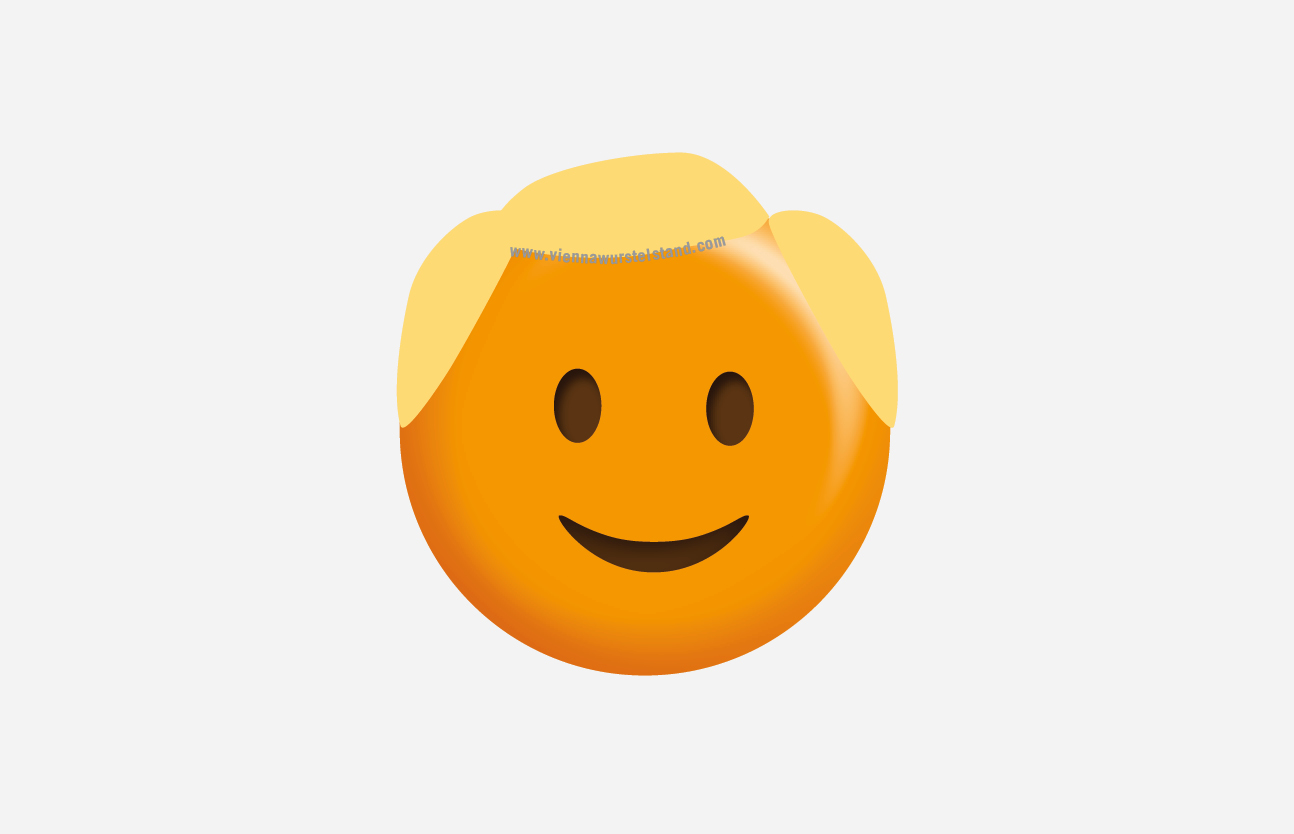 Suggested situations when to use this emoji?
Have you ever been at one of those parties full of that stereotypical old-school breed of high society crowd that’s unique to Vienna? The slicked back, shiny blonde hair, the fifty shades of orange complexion, the pointy shoes? Even worse, have you ever been hit on by a guy who fits this description? The Vienna High Society emoji can be used to send a ‘Help’ or ‘SOS’ signal out to a friend to let them know you’re in need of immediate rescuing from such a scenario. 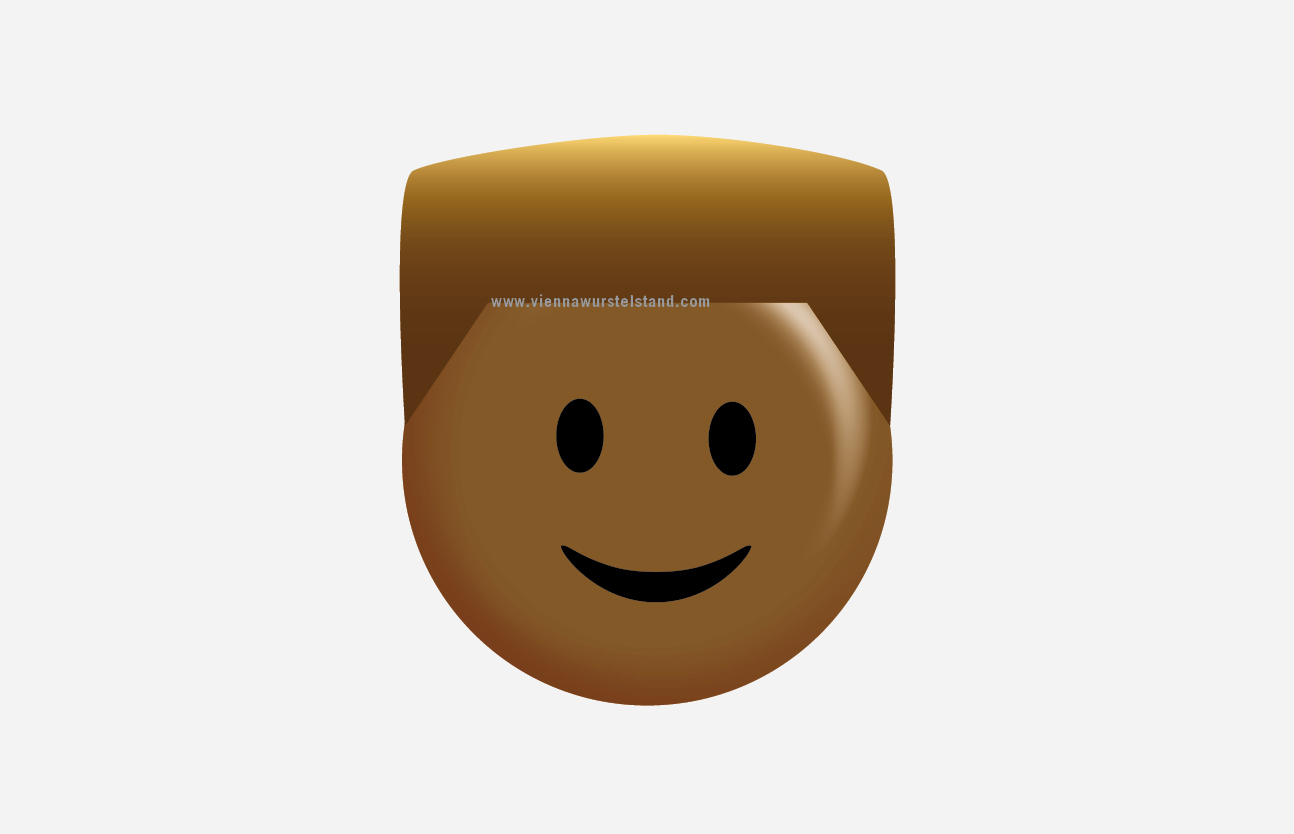 Suggested situations when to use this emoji?
For when you score.

So next time somebody asks you how your date, or your night out went, you can answer them with one single emoji. Thankyou Alaba, for being so awesome that we could give this emoji to the world. 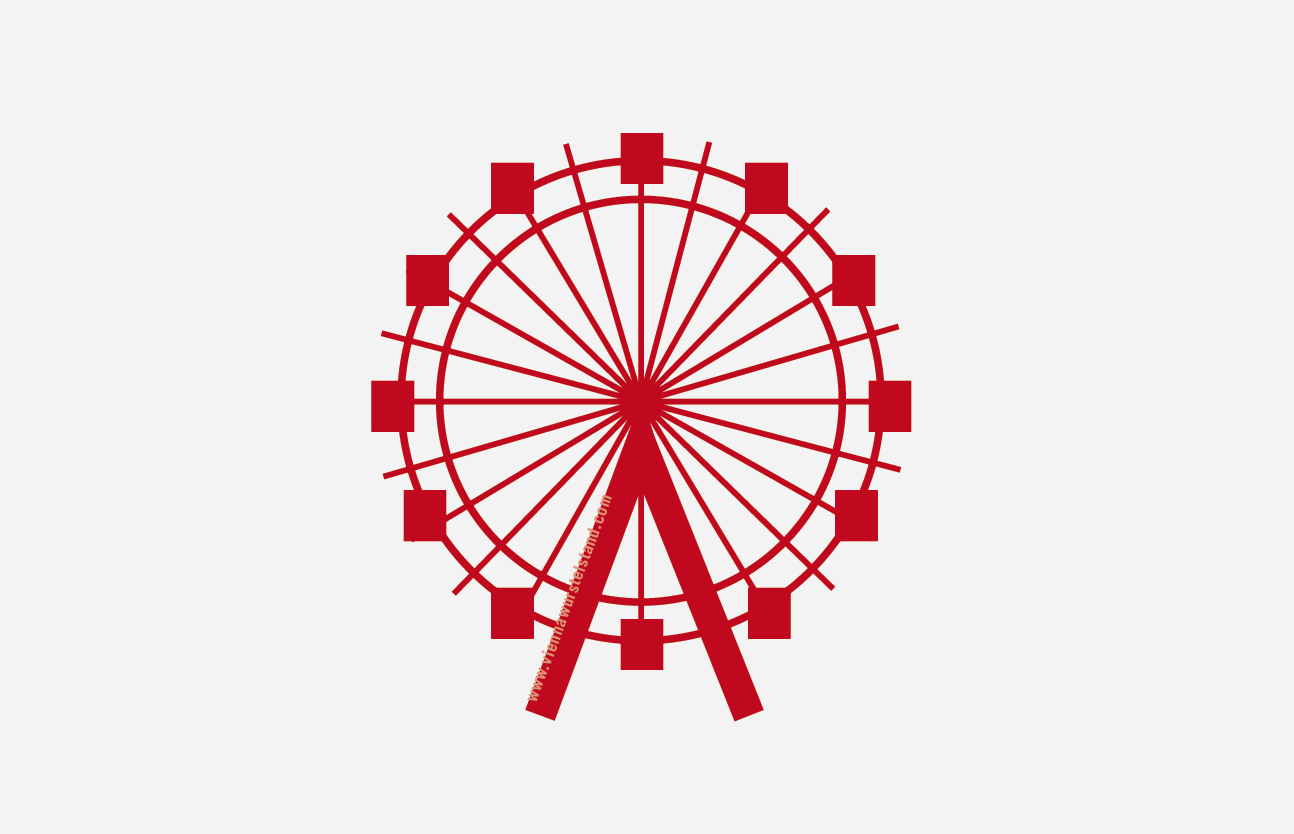 Suggested situations when to use this emoji?
Have you ever had that feeling that life is moving in circles, as slow as the Prater Riesenrad (ferris wheel)? Well, next time somebody asks … #mylifeisliketheriesenrad 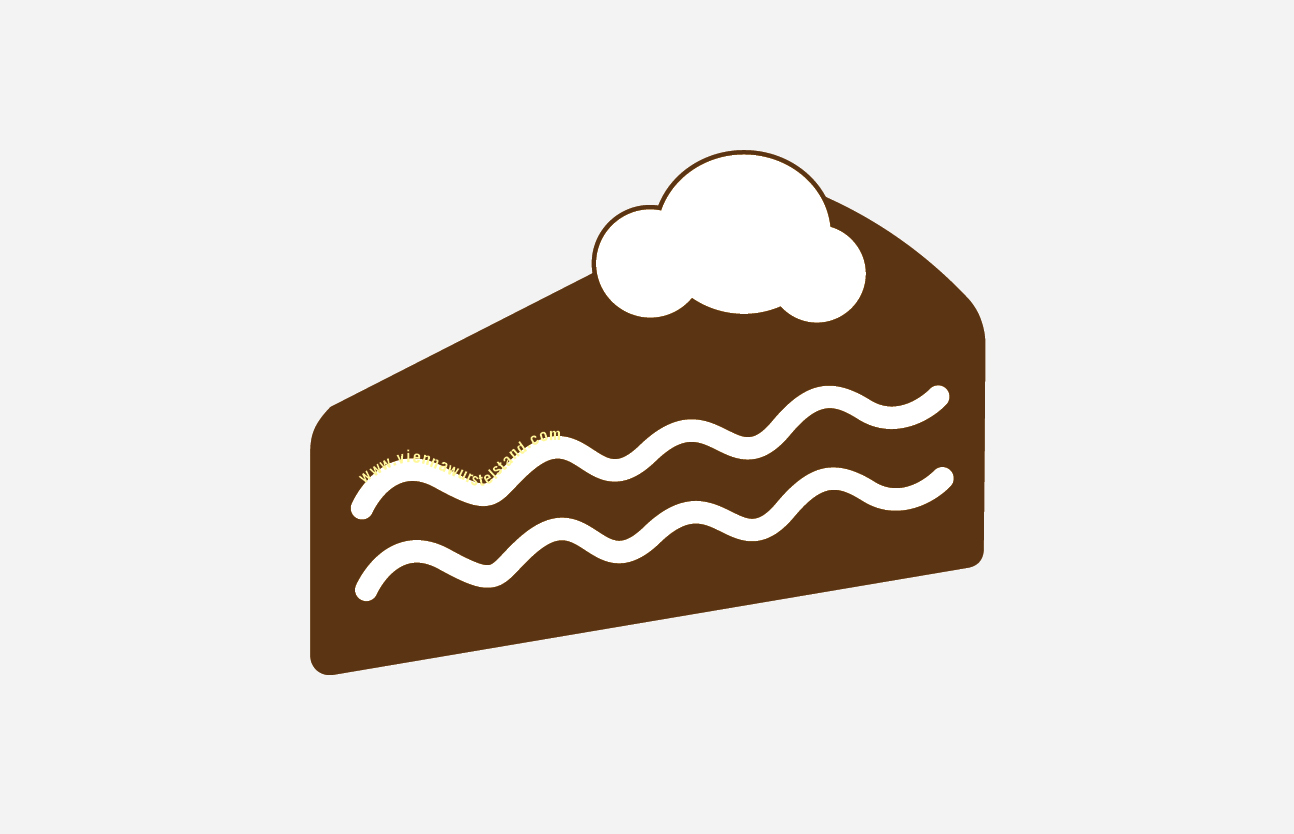 Suggested situations when to use this emoji?
For those moments when some stranger on tinder match is writing poetry to you before you’ve even met them. For the moments when you throw up a little in your mouth because you just can’t handle the kitschy, overdose of sweetness of a situation. Like when your friend sends you a selfie of them holding a kitten in one hand and a baby in the other. And both are wearing t-shirts reading, ‘make peace, not war!’ 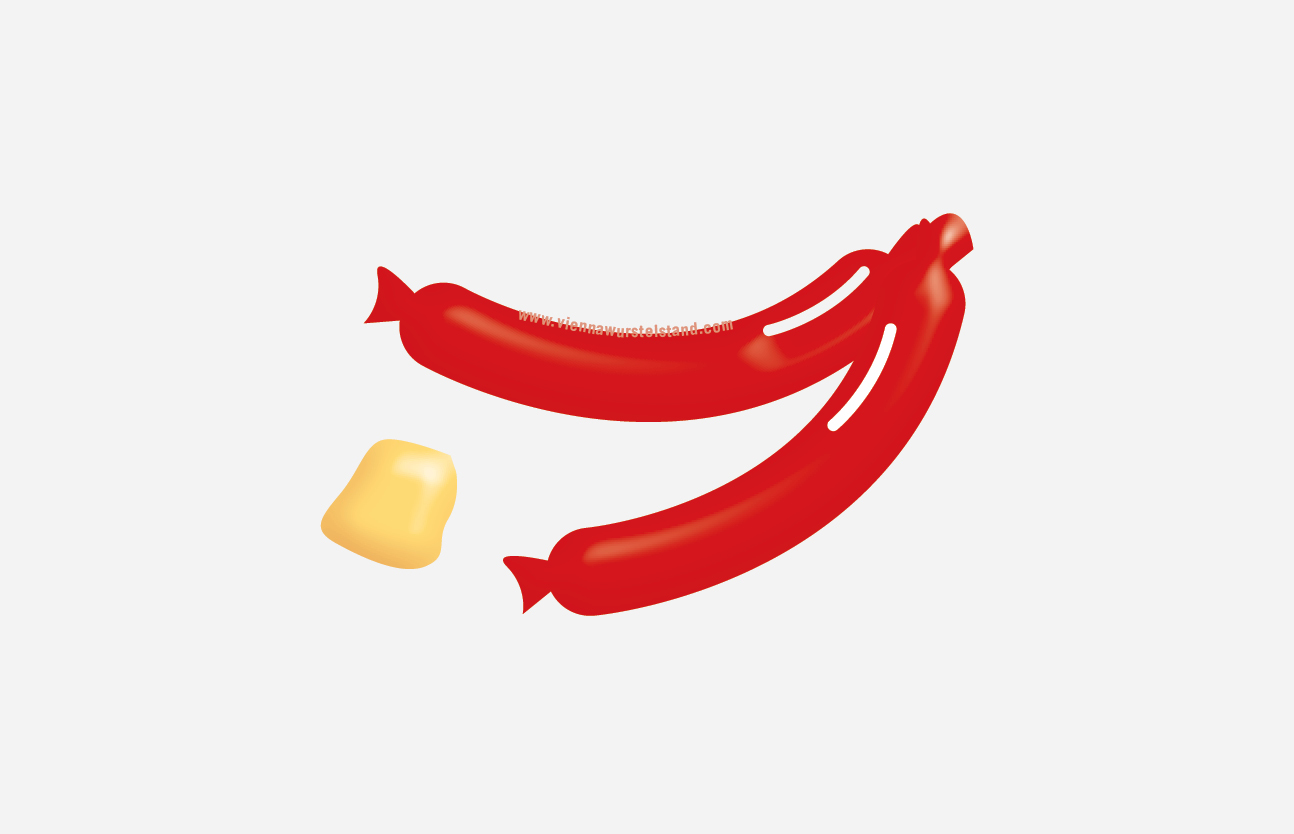 Suggested situations when to use this emoji?
This emoji is a graphic representation of the popular Viennese saying “Is ma wurscht.” Translation: I don’t give a shit.

However, this emoji can also be used to express when something is crazy cool and Geil, because this emoji also represents the 2nd best magazine in the world – Vienna. Fucking. Würstelstand! 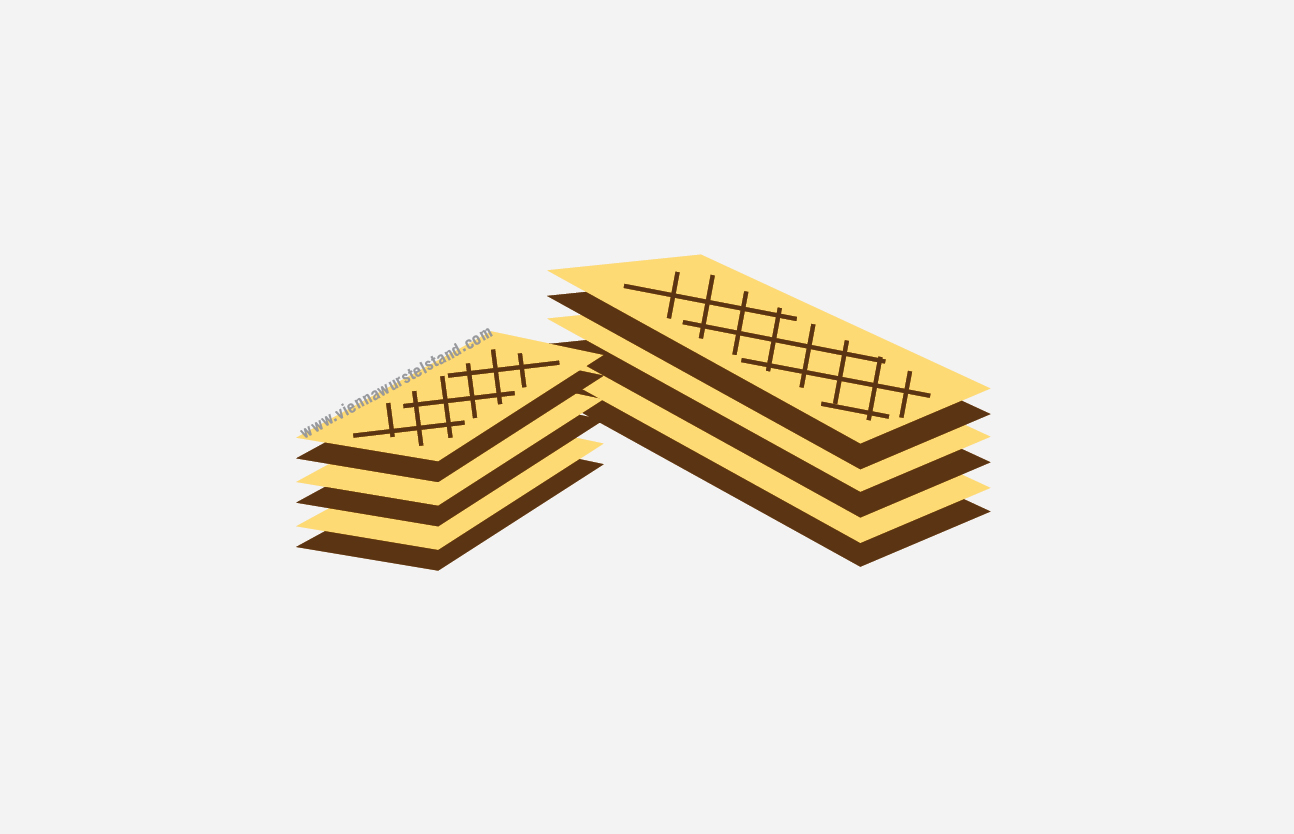 Suggested situations when to use this emoji?
This emoji of the beloved Viennese wafer and chocolate treat is to be used in binge eating emergencies that have been caused by bad news, or a bad day. So when you’re sitting in your bed with the blanket over your head, watching series after series, in a sea of junk food packets, stuffing your face with Mannerschnitte, send this emoji out into the world to a friend. Think of it like sending out the Batman symbol. 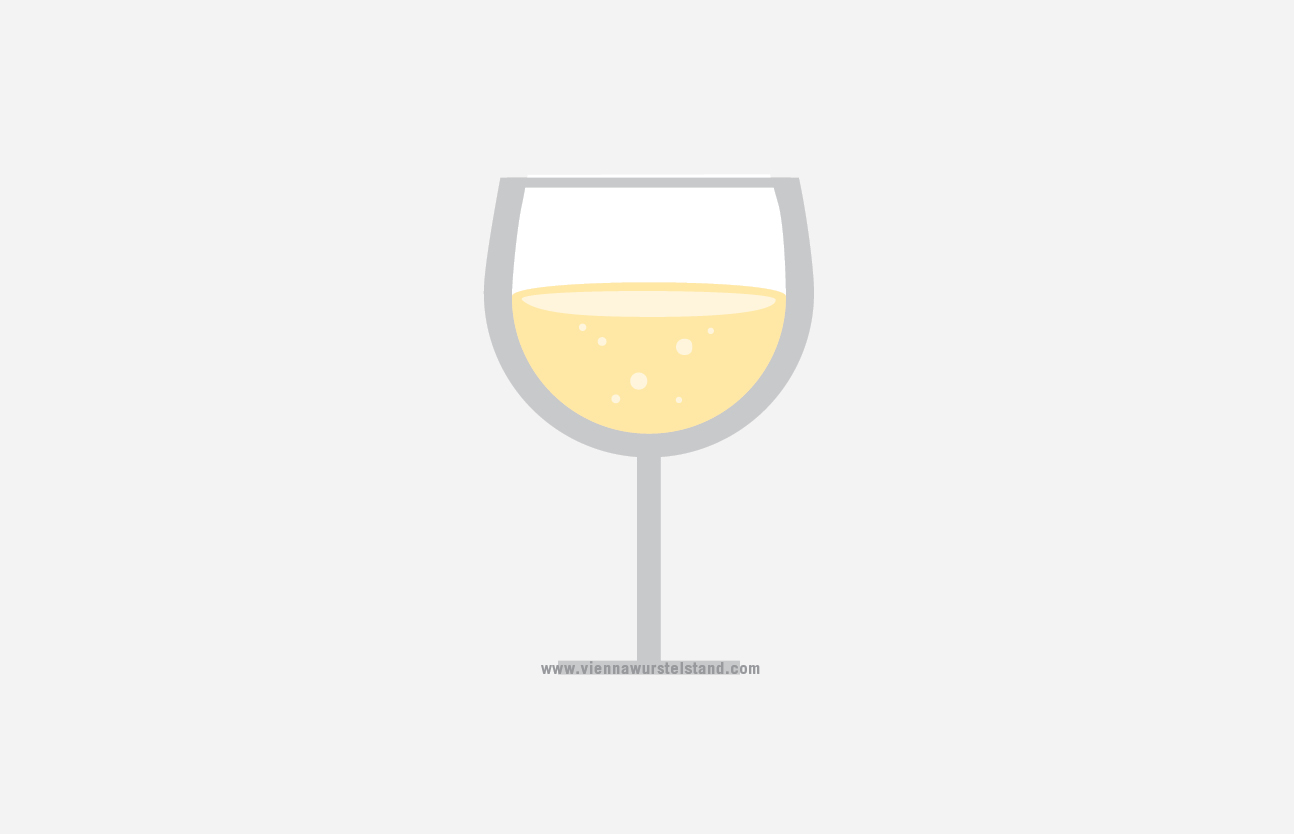 Suggested situations when to use this emoji?
Remember that time when you just finished your last exam? Or have had your ass kicked by a long, hard working day and all you wanted to write to a friend is, ‘it’s Spritzer time!’
The ‘Spritzer time!’ emoji can also be used to express those moments when sipping on a fine wine just won’t do, but rather it’s the time for shooting down a drink to extinguish whatever emotions need extinguishing.
Well, now there’s an emoji for these moments for when you’re too exhausted to type it. 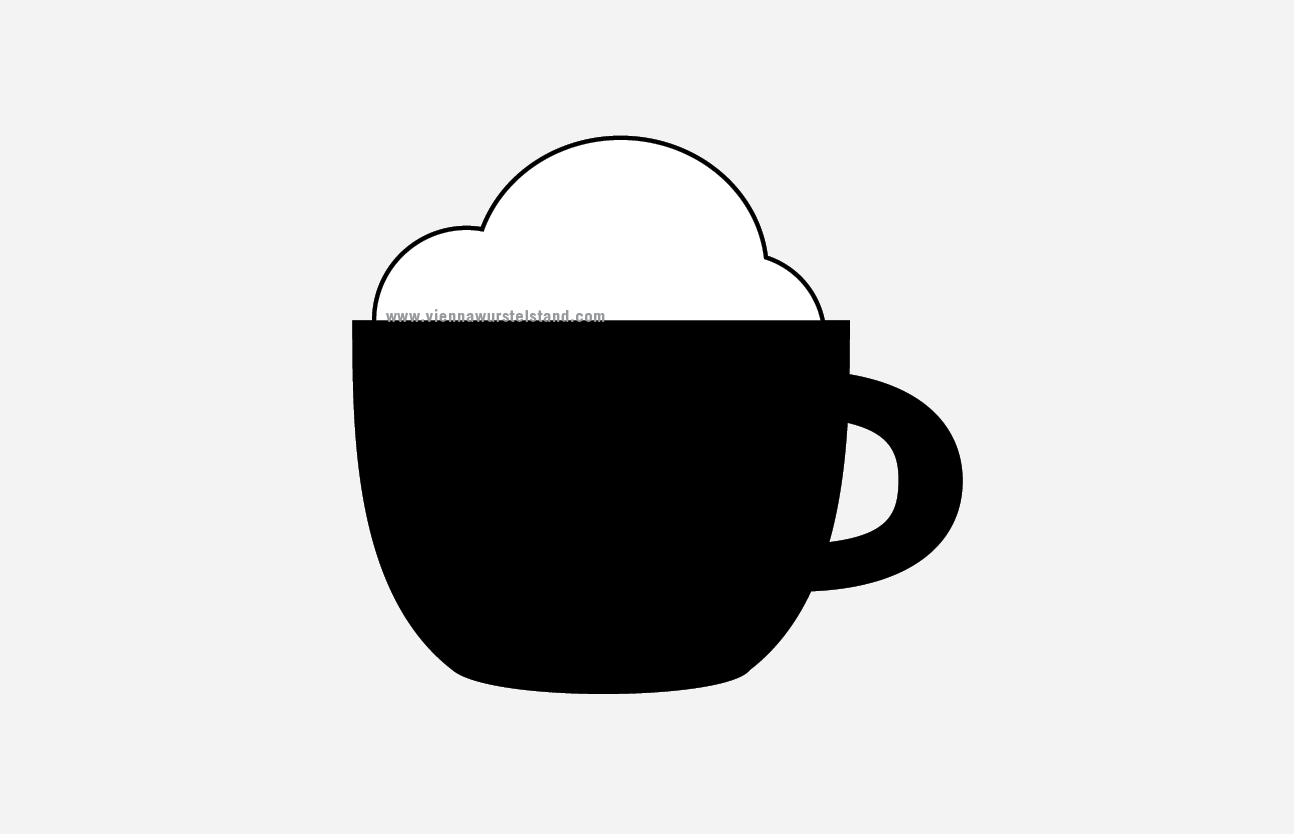 Suggested situations when to use this emoji?
In other parts of the world, people meet for coffee. In Vienna, we meet for a Melange. #weloveschaum 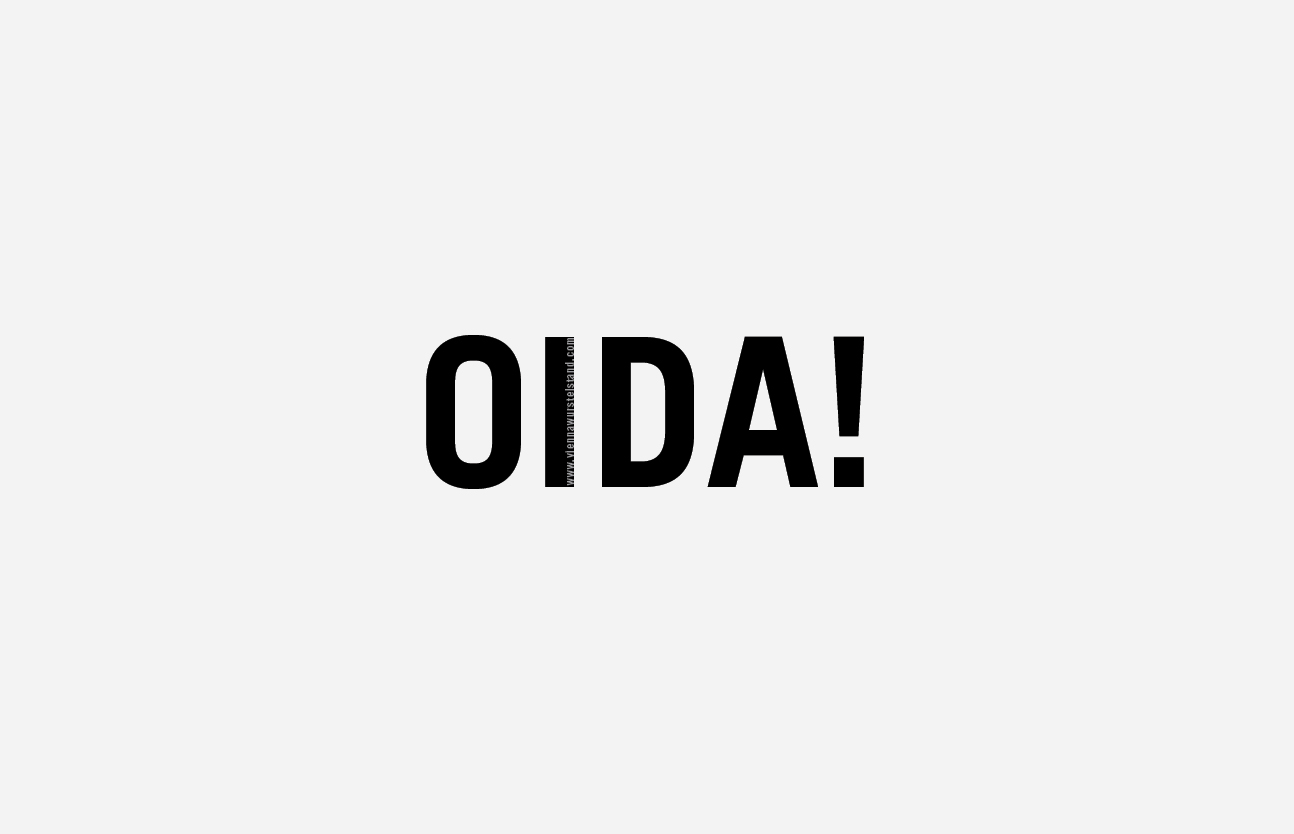 Suggested situations when to use this emoji?
If you’re Viennese you’ll know exactly when to use this emoji. However, for those not so familiar with the term, Oida! is used like the affectionate word, ‘Dude,’ is in English, but mostly in moments of disgust or surprise. So, for example, you can use the Oida! emoji to message your housemate when you’ve just brought a date home, and you’re about to get it on with some rooty tooty, and you reach for a condom, but find an empty box. Your housemate has used the last one. #Oida! 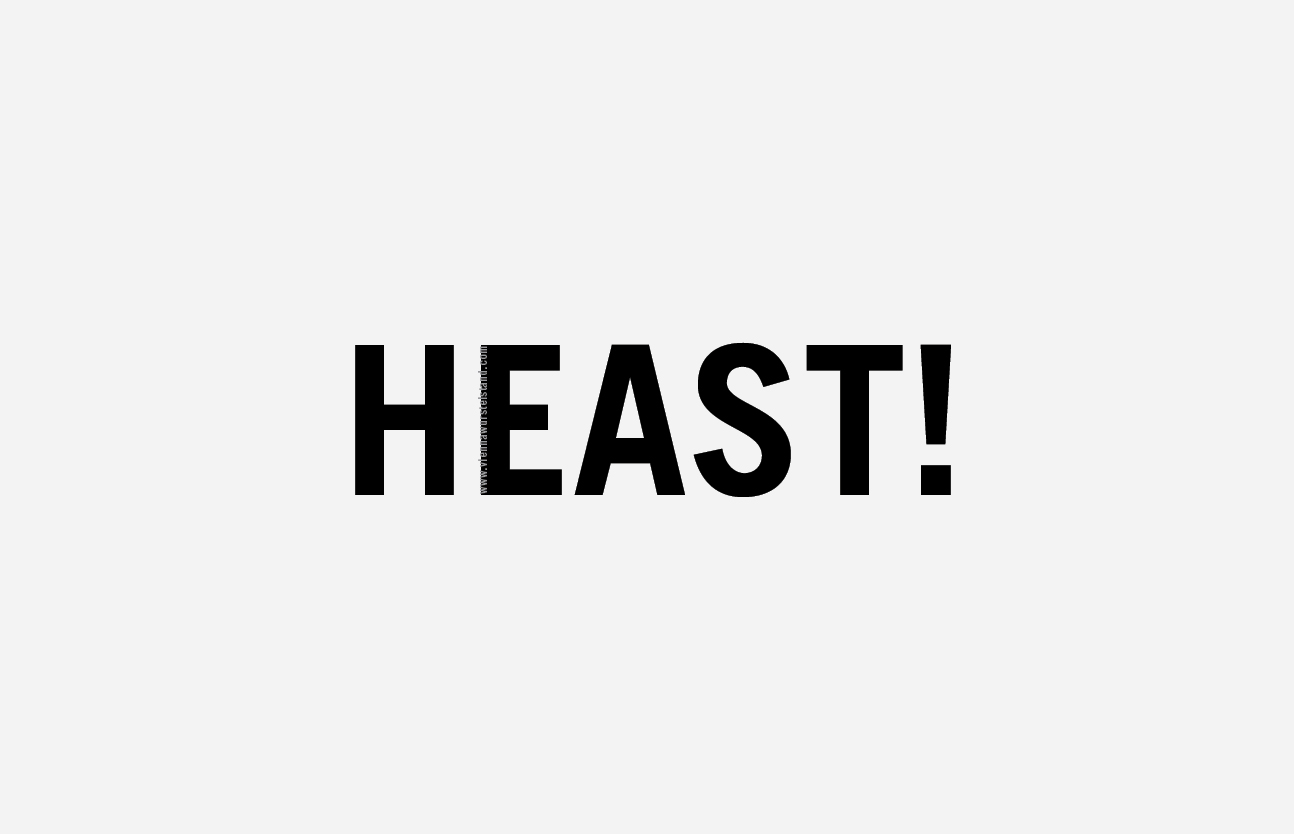 Suggested situations when to use this emoji?
This is to be used when you have the feeling that you need to slap a friend in the face to get their attention and get them listening to you.

Have you got an idea for another Vienna themed emoji? Let us know on our Facebook page, or leave a comment below!