What’s you favourite retro sweet? Everybody has one. Here’s 10 old-fashioned candies invented in Austria. Discover, or remember, these little Austrian suckers, in these oddly beautiful photos.

Have we missed a favourite Austrian candy of yours? Let us know on our Facebook page, or leave a comment below! 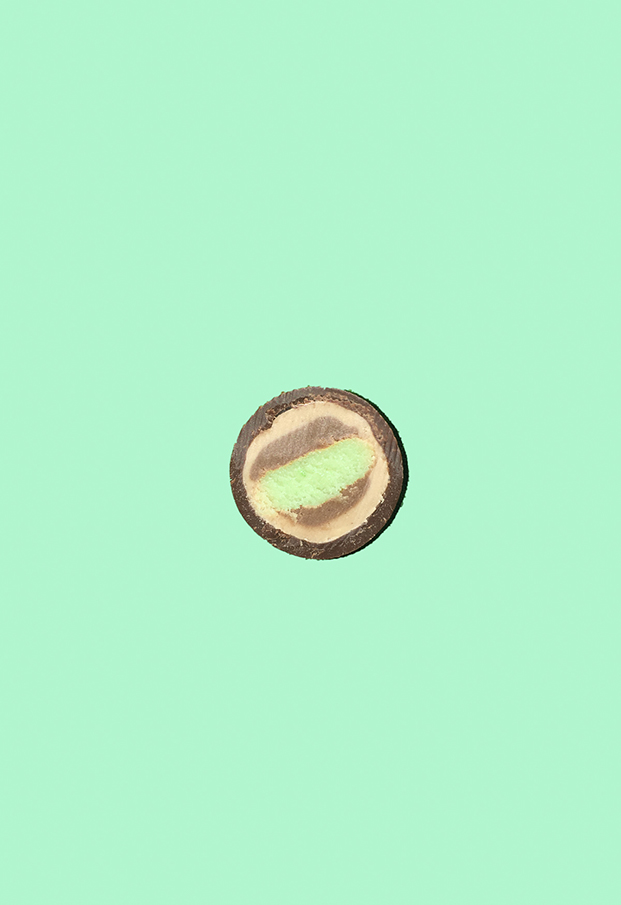 Yes, we do love our classical music pinup boy, Mozart, and in an attempt to immortalise the man in the wig (and his balls), one Salzburg confectioner, Paul Fürst, named these chocolate balls, with the sickly sweet marzipan surprise in the middle, after him.

Did you know? That the original recipe for Mozart’s balls was a green pistachio marzipan centre, covered in a layer of nougat and coated in dark chocolate. We use the word ‘original’ as many imitation Mozart balls exist today. 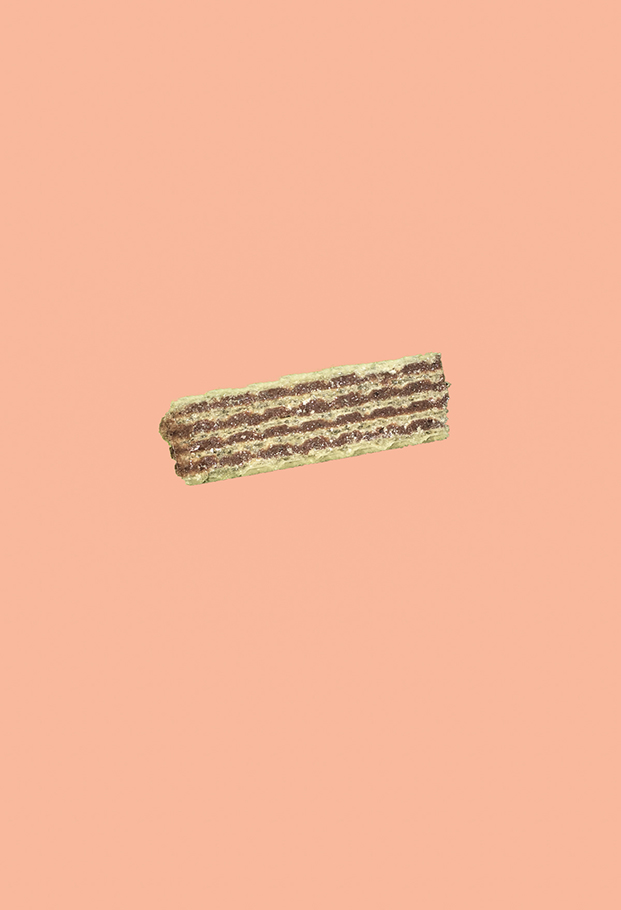 Be warned, once you start on these wafery bad boys, you won’t stop. The hazelnut-cream filled wafers are the biggest hit from the Manner empire built on sugary sweets, which dates back to 1890.

Did you know? The company were granted permission to use the St Stephan’s Cathedral in their logo only because a Archdiocese of Vienna made them agree that in return they would fund the wages of one stonemason who was fixing up the church.

Plus… only few people know that the original Mannerschnitten are vegan. 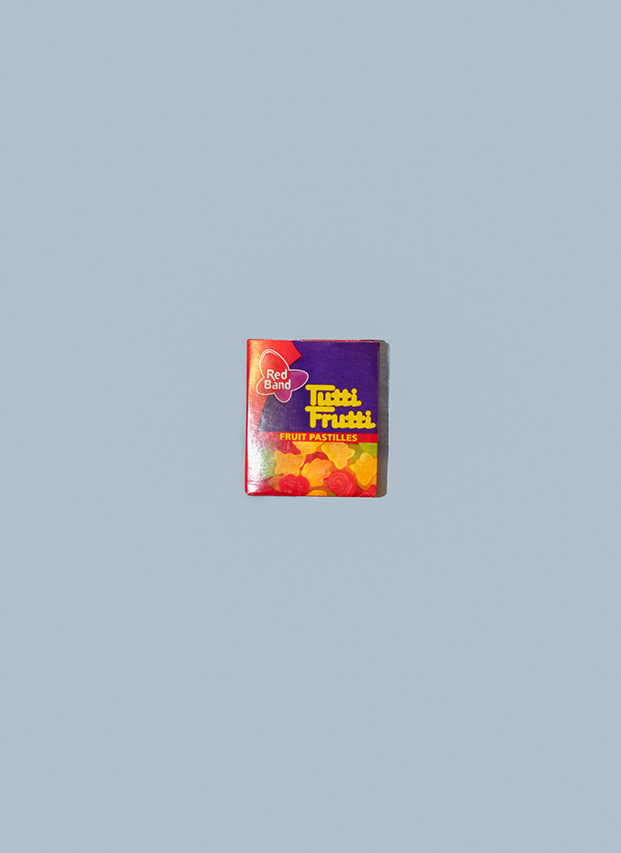 This timeless little treat that you’ll see at ever supermarket checkout is a box filled with fruit jelly butterflies, frogs and snails, perfect for the seasoned candy nibbler or sucker. We keep a packet in our pocket. Actually, that’s bullshit, we don’t. But the box is the perfect size for if we wanted to.

Did you know? That the Little Richard song, ‘Tutti Frutti’ was inspired by these little Austrian treats. Ok, that’s also bullshit. 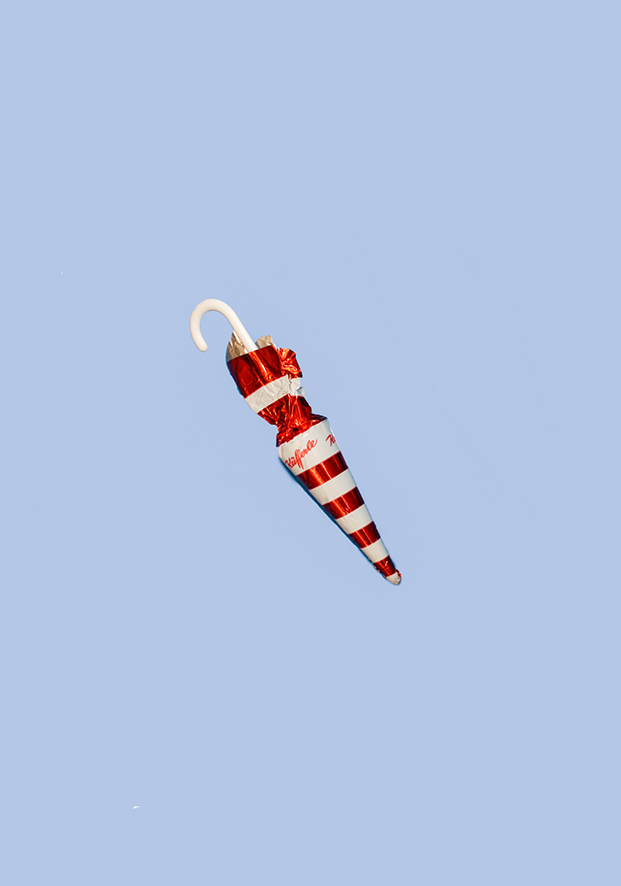 While now owned by choco-giants, Lindt, the Schokoschirmchen (baby chocolate umbrellas) were created by a company (Küfferle) that survived the wars, to then be acquired by the chocolatier, Hofbauer, who set up shop in Vienna’s 4th district and earned their fame from their iconic ‘Katzenzungen’ (cat tongues) chocolates.

Did you know? It’s socially acceptable in Austria to suck on these while sitting in the audience of an opera performance. 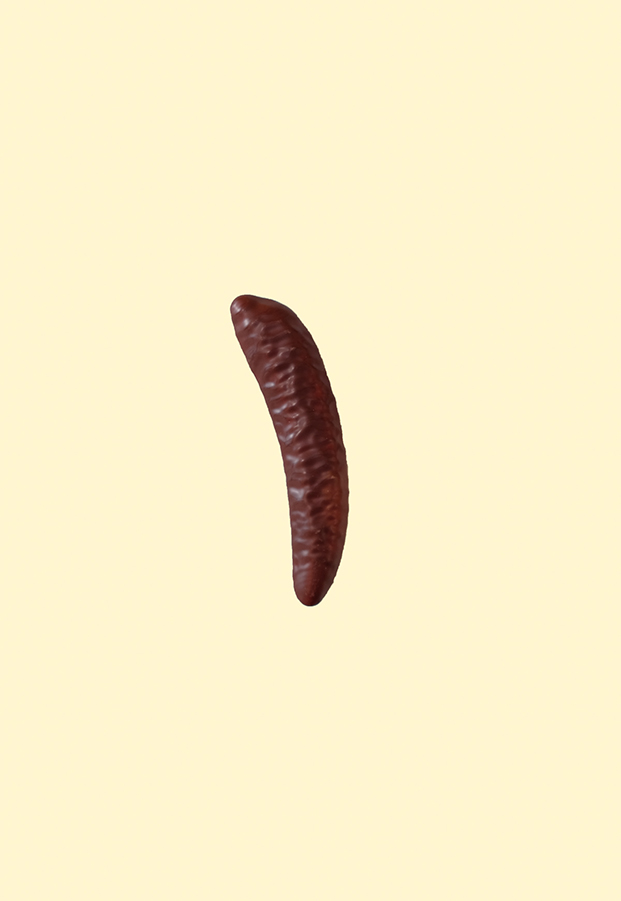 These chocolate-covered candy bananas are one of our favourites. The marshmallow-y texture and the real banana taste make these a great bribe for any situation – getting your housemate to clean up your apartment, sexual favours (the phallic symbol already gives you your cue), North Korean propaganda.

Did you know? The banana filling is made from real bananas! So you could almost get away with saying these are healthy. 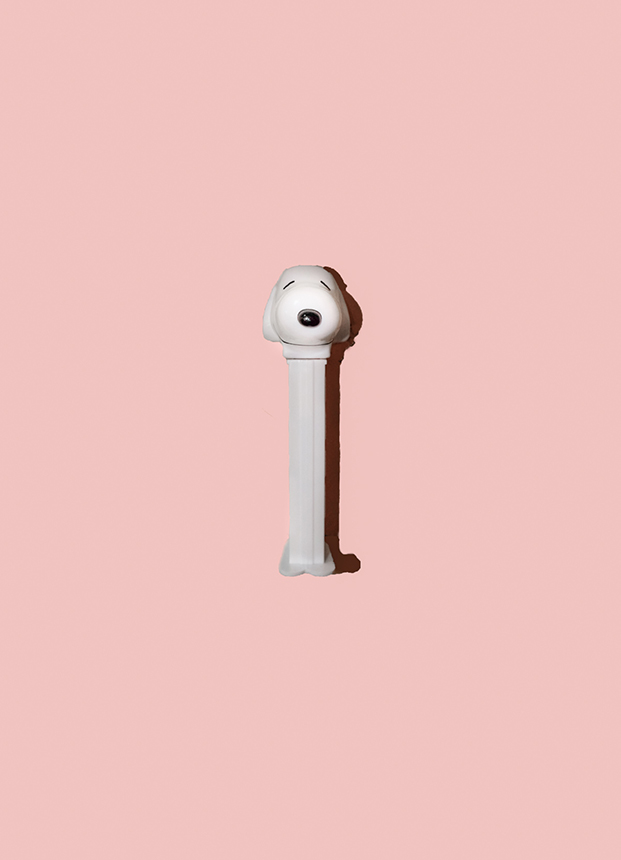 These famous mechanical pocket candy dispensers were cutting edge technology in their day – ‘look?! There’s candy coming out of Bugs Bunny’s head when I tilt it back! Holy fuck!?’ With the endless variety of dispenser designs, they’ve now become a collector’s item. The candy itself is a sugar candy, which comes in a variety of flavours.

Did you know? PEZ dispensers have become part of popular culture in many countries. One example of this is that it’s known as ‘Soul Candy’ in a Japanese manga series called Bleach. 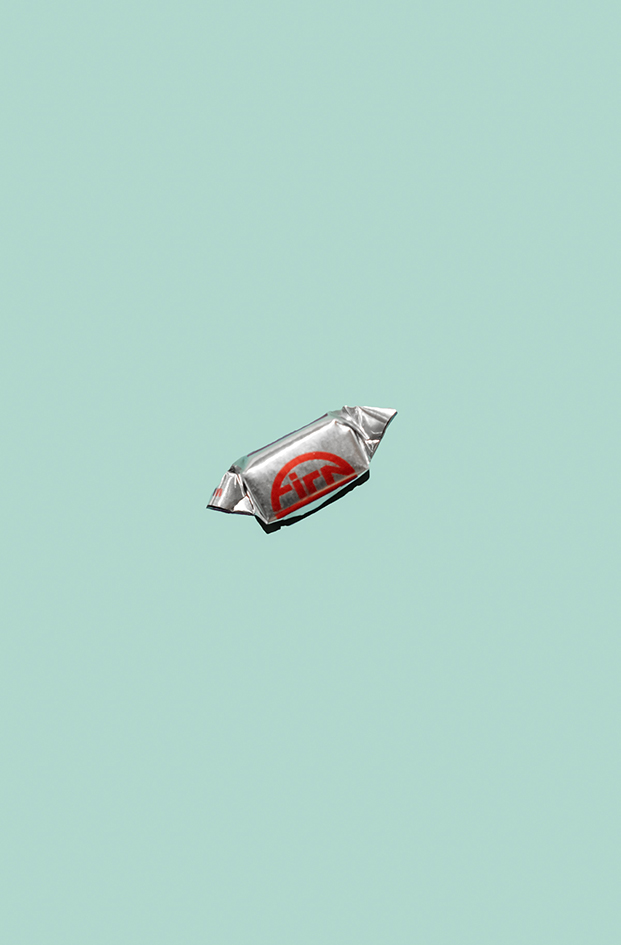 ‘Firn is the finest combination of a mouth-watering and refreshing treat ever!’ – so their marketing team says. With a chocolate-filling and a peppermint coating, it’s like an After Eight chocolate turned inside out! This genius sweet invention was created over 100 years ago in Graz by a fellow named Franz Englhofer. 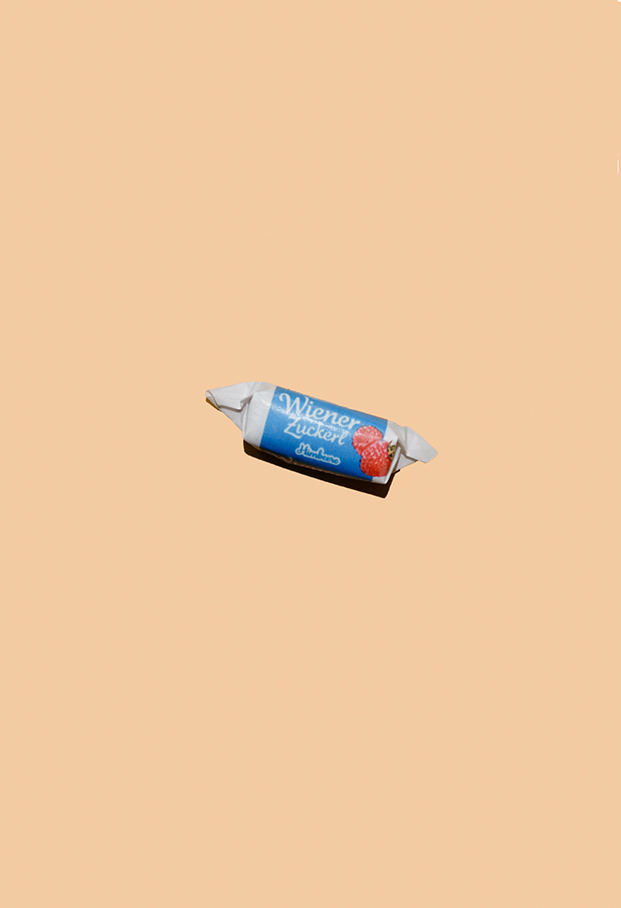 Wiener Zuckerl (Viennese sweet) is a classic also invented by the Graz candy maker, Mr. Englhofer. These little babies are fruit drops that come in packets filled with a range of flavours: apricot, lemon, raspberry, pineapple, blackcurrant and mandarin. 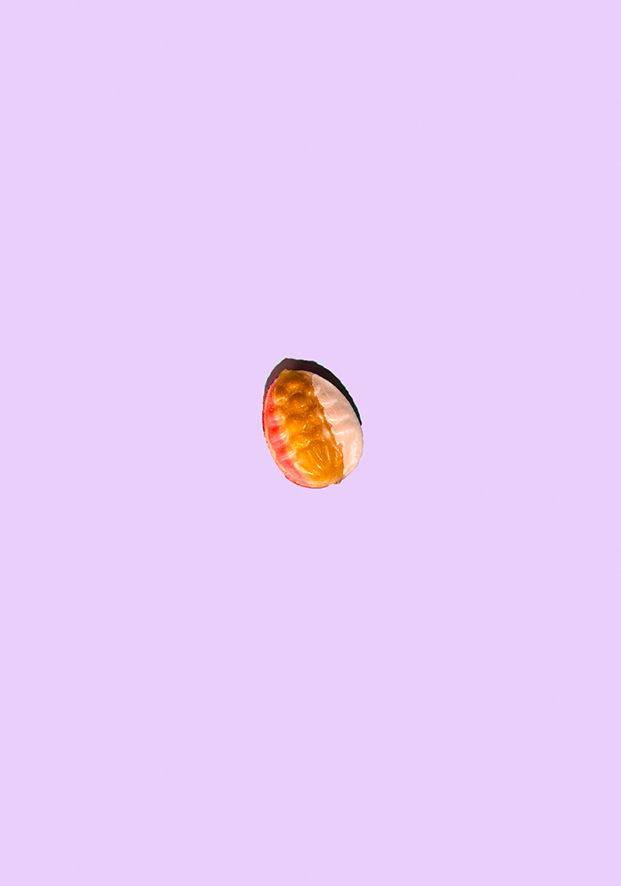 They may look like just ordinary candy, but these tiny (typically) pillow-shaped sweets affectionately rooted in every Austrian child’s memory have chocolate hiding in them. The silky surface makes you want to roll it around in your mouth while the pastel stripes will have you lining them up in a row on the table before you. We highly recommend you head to the candy artisan’s on Herrengasse in Vienna’s first district, Zuckerlwerkstatt, to stock up on your supply of Seidenzuckerl where you can witness them making them by hand.

Did you know? We once shot a Seidenzuckerl out of our nose and it traveled for over 20 meters! It was a dare. 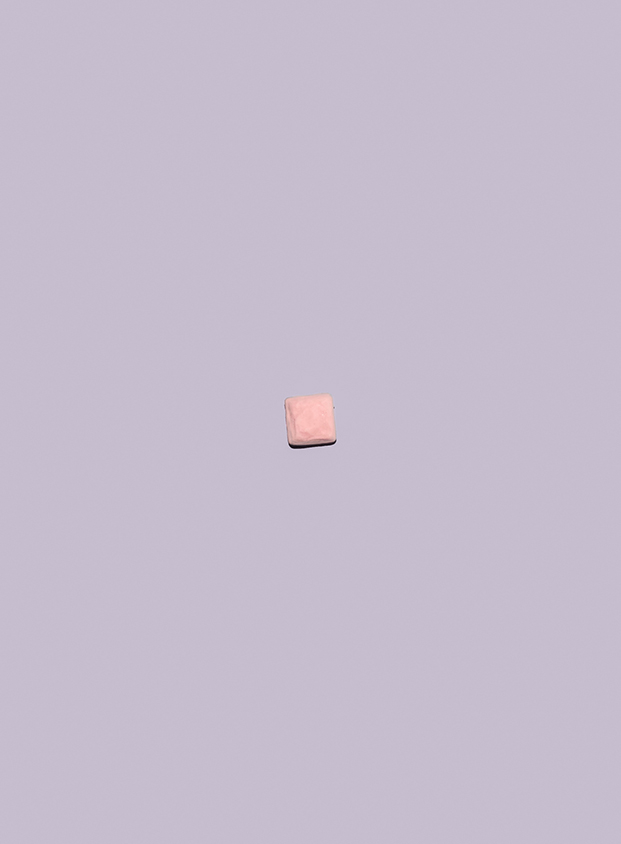 This fruity, foamy, rubbery delight is actually supposedly good for you when you’re suffering from a cold or a sore throat. Their taste is defined by a marshmallow and liquorice root extract.

Did you know? That candy fixes everything – even flat tires and minor civil wars.

Have we missed a favourite Austrian candy of yours? Let us know on our Facebook page, or leave a comment below!